The Chauffeur of Positano 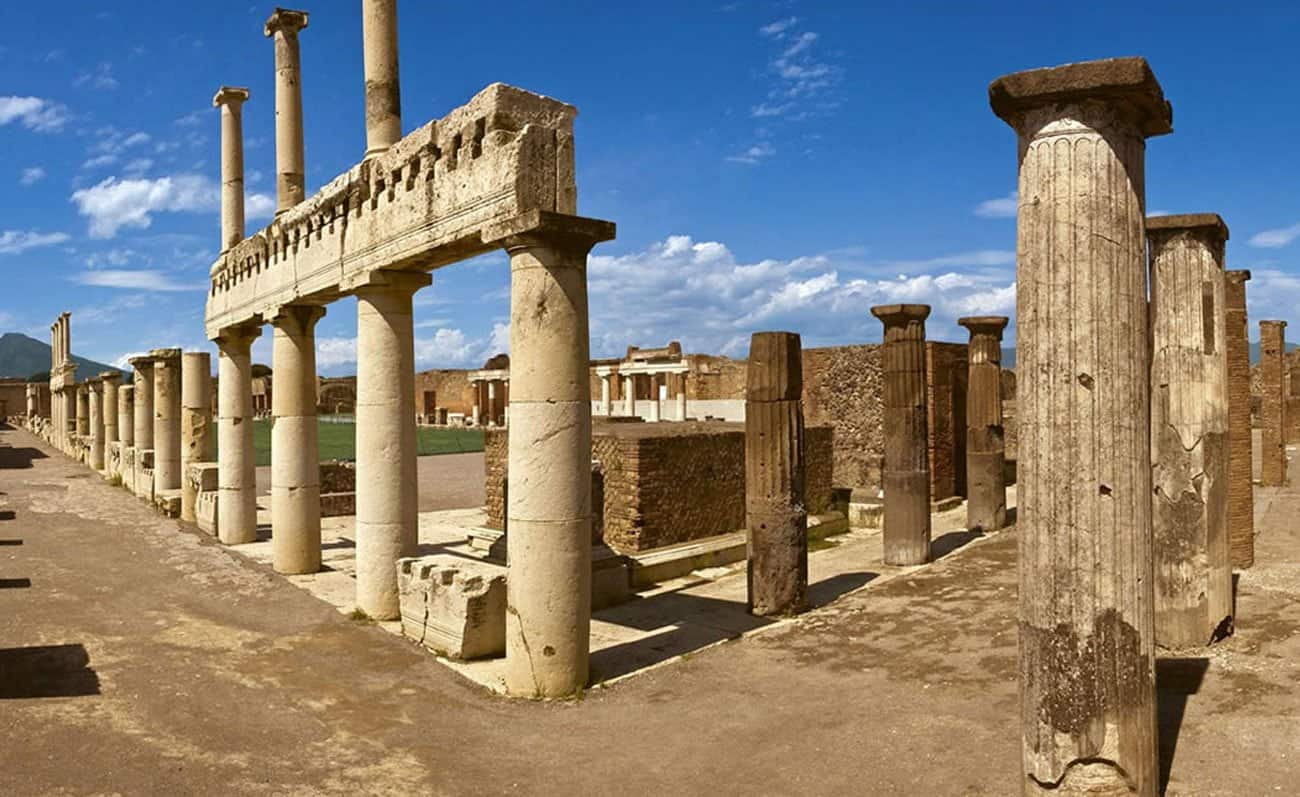 A visit to Italy offers the most spectacular views and blends centuries of history along with its art, culture and food traditions. With an incredible amount of history to walk through, planning a trip here could become overwhelming. Our team at The Chauffeur of Positano recommends three not-to-be missed spots of historic interest that should be on your travel agenda:

Top 3 Historic Sites to See during Your Visit to Italy

Must visit: The House of the Faun used to be the largest and most expensive residence in Pompeii during ancient times. Today it is the most visited of all the houses in the ruins. Originally a residence for an elite family, the house covers an entire city block. Built in the late 2nd century B.C., the house had lavish mosaic tiles, some of which you can still see today.

Must see: The remarkable Veiled Christ is one of the most famous and impressive works of art in the world created by Giuseppe Sanmartino, The Anatomical machines, that are unique models showcasing the human circulatory system and Disillusion, a masterpiece by Francesco Queirolo are definitely worth viewing.

Must not miss: A wooden, 13th century Crucifix is on display in the liturgical area. Another crucifix made of mother-of-pearl adorns the wall to the right of the back door. It was brought here from the Holy Land. 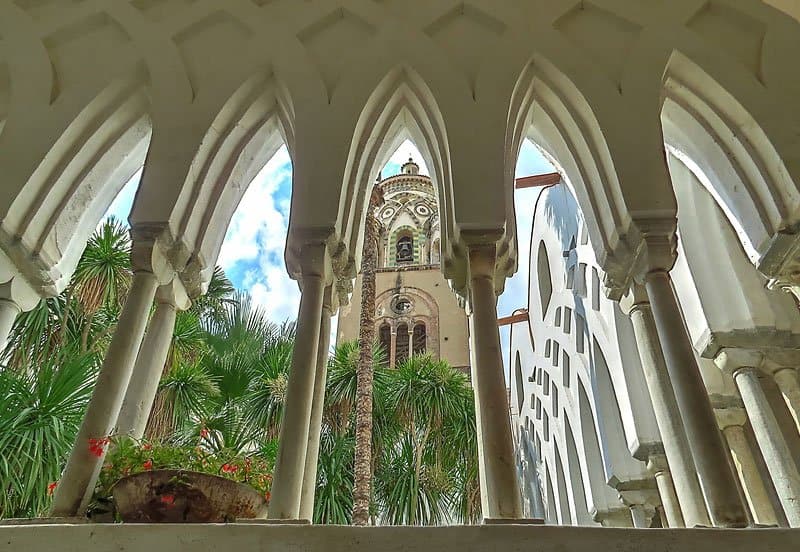 Our expert team can add value to your time by making suitable and well-planned transportation arrangements for your visit to Italy. You can make a booking online  or request a quote. 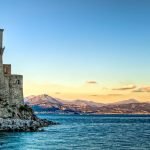 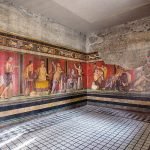 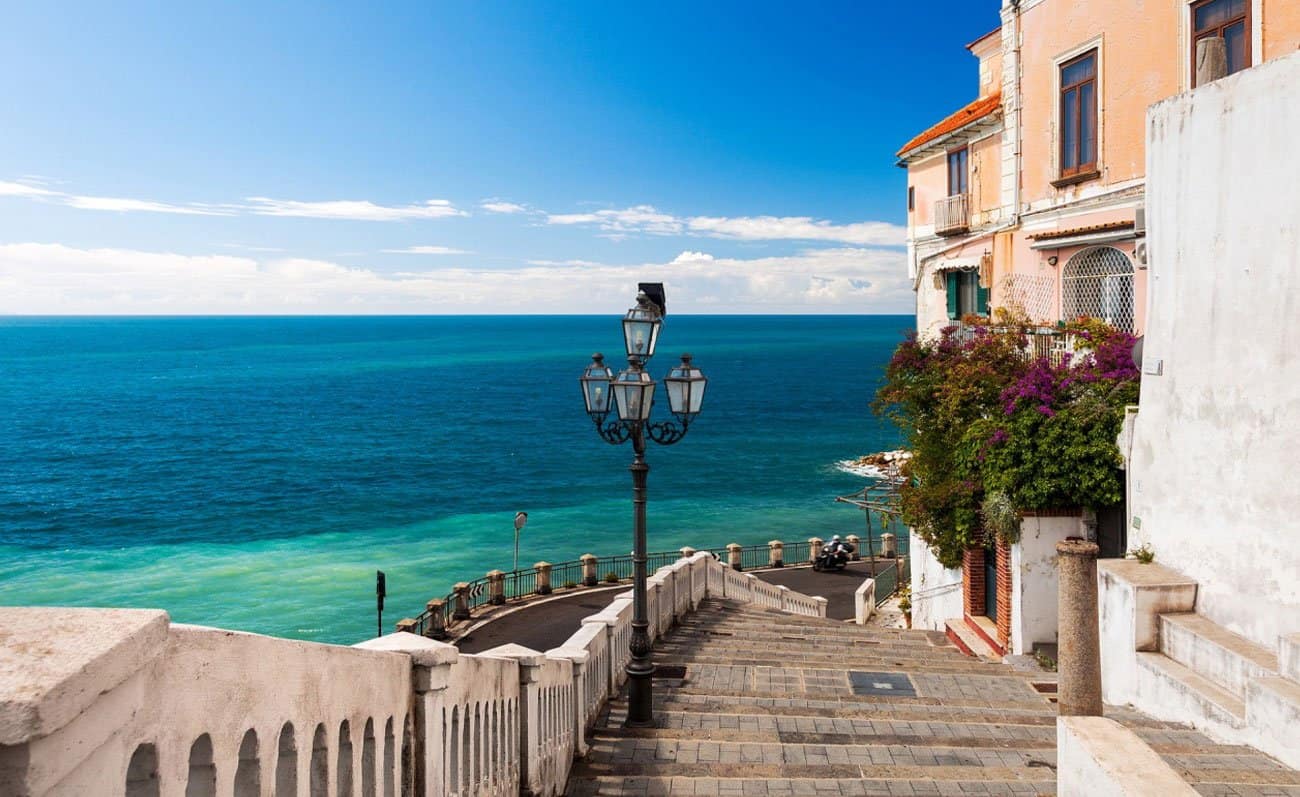 Ideas to Enjoy the Amalfi Coast in Summer 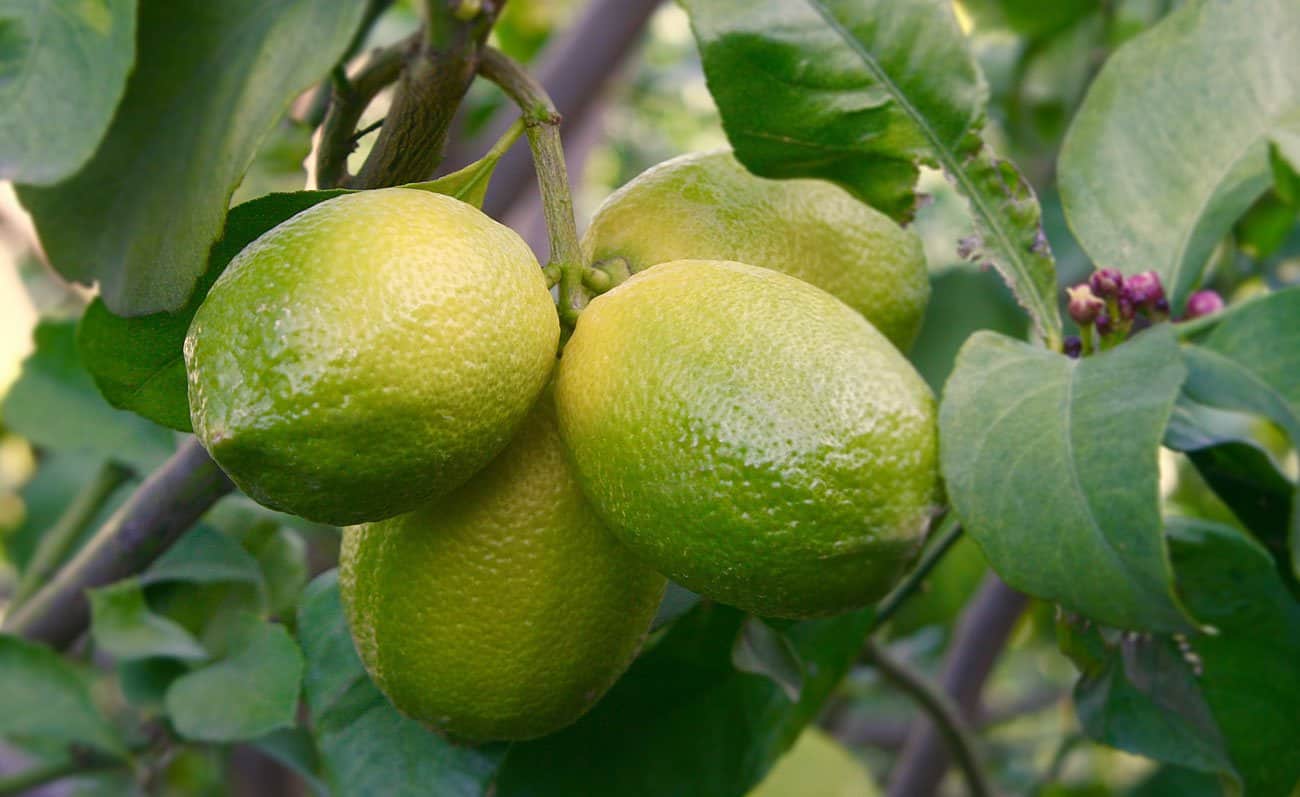 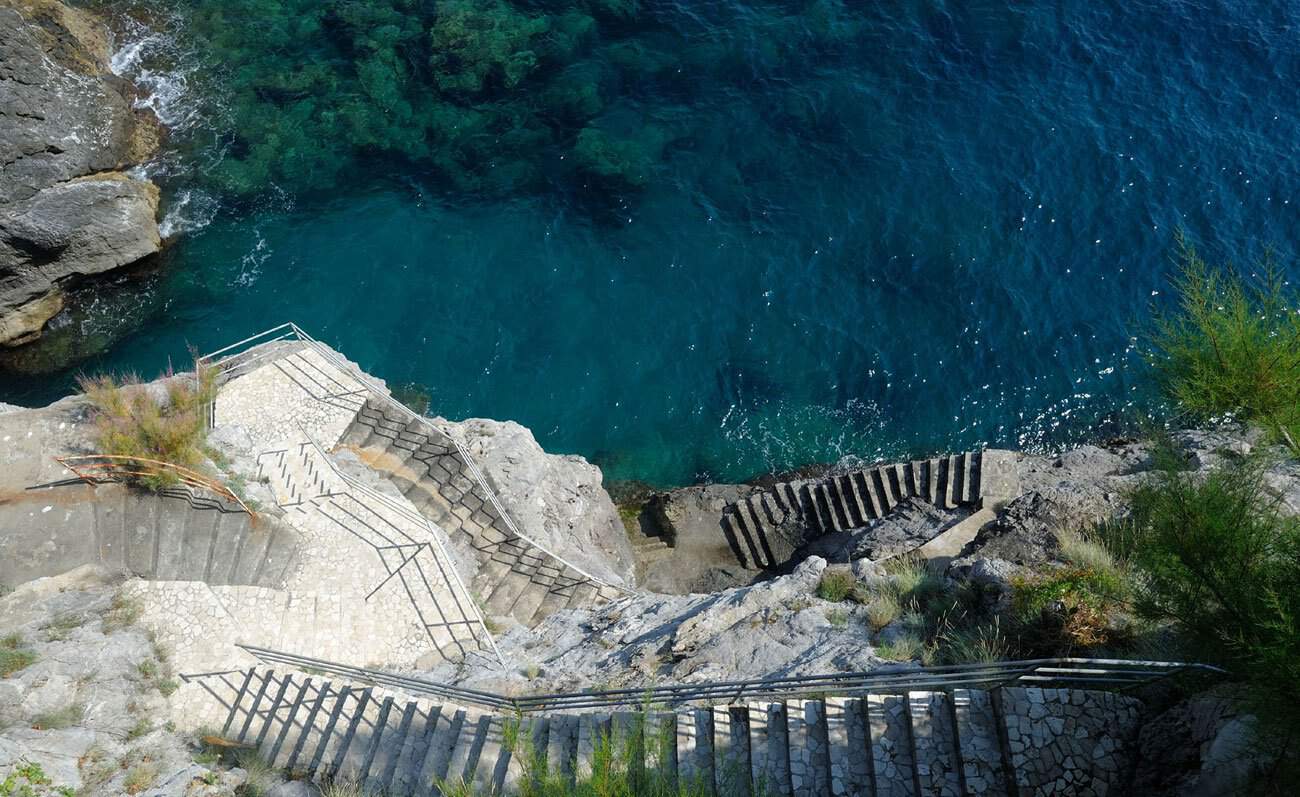 Cruising in Italy? Ideas for Adventure and Fun on the Amalfi Coast