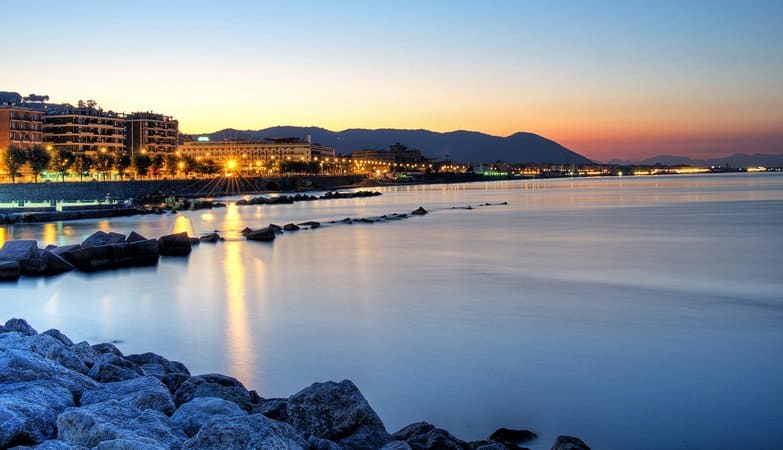 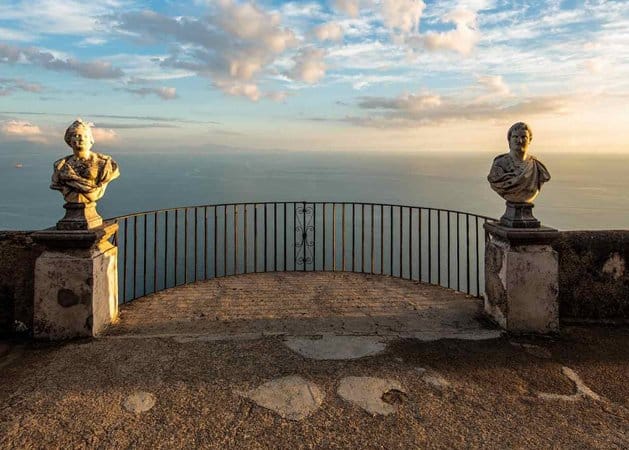 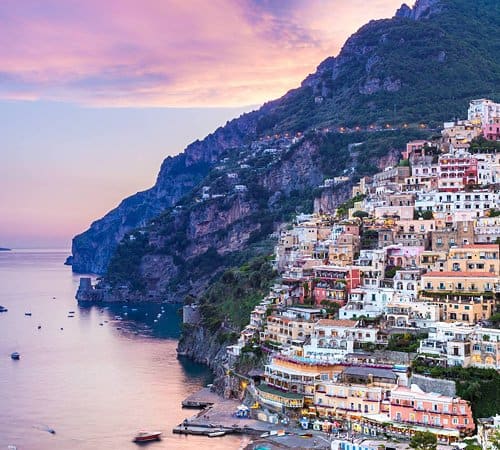 PORT OF SALERNO Shore Excursions
Add to wishlist
Share this

A Magical Day on the Amalfi Coast from Spectacular Salerno

The Amalfi coast is undoubtedly one of the most beautiful places on earth. Offering incredible views of the ocean and mountain where pastel colored buildings paint the hillsides during the day and light up the landscape at night, this coast is a delight for any visitor.
This full day shore excursion is filled with a glorious tour of Positano, Praiano, Furore, Conca dei Marini, Amalfi, Atrani and Ravello.

Here is some information to help you get to know some of these places a little better: 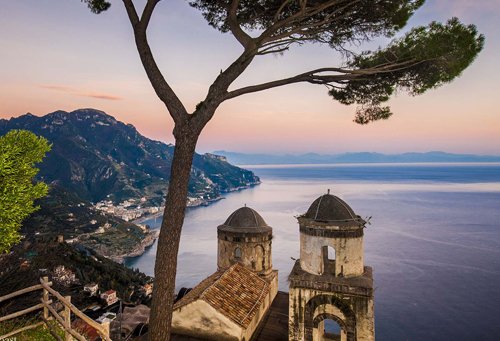 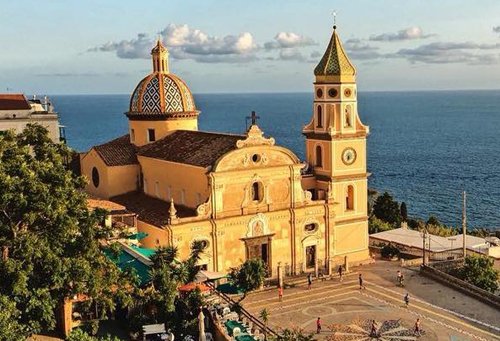 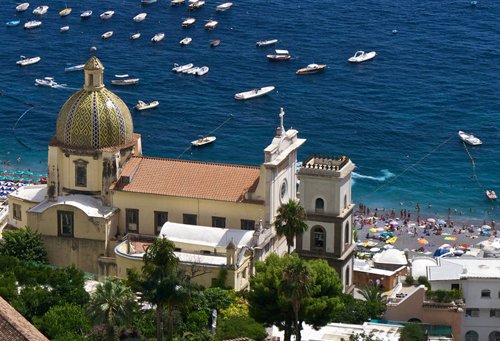 Your English-speaking chauffeur will be waiting for you outside the cruise ship terminal at the Salerno port. As you begin your drive along the Amalfi coast, you will be transported into a world of breathtaking sights.
The villages are infused with beauty so fascinating that you would want you to capture them on camera as you move along. Enjoy the drive as your chauffeur shares his personal insights about the area with you. For detailed information about the history of the place, we recommend you use an English-speaking tour guide who we can pre-book for you at an additional cost.
Positano will be your first stop. Your chauffeur will drive along a winding one-way street, “Viale Pasitea” which forms a loop around the center of the city. Your car will be parked near Piazza “dei Mulini”, which is the last motorable point. Spend an hour walking about, breathing in, and feeling a sense of joy as you inhale beauty, history, art and culture. The clothing stores, houses and the waterfront are the perfect backdrop for photos that you can show other members of the cruise later that day! Pick up a few items of internationally trending clothing from here itself.
Your chauffeur will then continue driving along the Amalfi coast to Praiano. Delight in the grandeur of the church of San Gennaro which was built in August 1589 on the foundations of an older church dedicated to San Gennaro. Your excursion will continue south passing the villages of Furore and Conca dei Marini. This is where the famous Emerald Grotto is located. This grotto cave is partly inundated by the sea with a green tinge caused by light filtration.
The beautiful town of Amalfi is next. Your chauffeur will drop you at the town square. The Amalfi Cathedral of “Sant’Andrea”, built in 987 A.D. is a definite “to-do” once here.
Ravello, a rural village which you will be visiting will leave you in absolute wonder. Completely unspoiled by tourism, it is perched on top of the mountain cliff, situated above Amalfi and Minori. The village is dotted with Roman villas, churches, shops, bars and restaurants. Their annual International Music Festival draws people from all around.
Your Salerno diaries will be full of wonderful memories as your chauffeur drives you back to the Salerno port. As you share your experiences during dinner, your co-passengers on the cruise will wish they had come along too!
Contact us today to book your full day Amalfi coast shore excursion from Salerno or request a quote online.