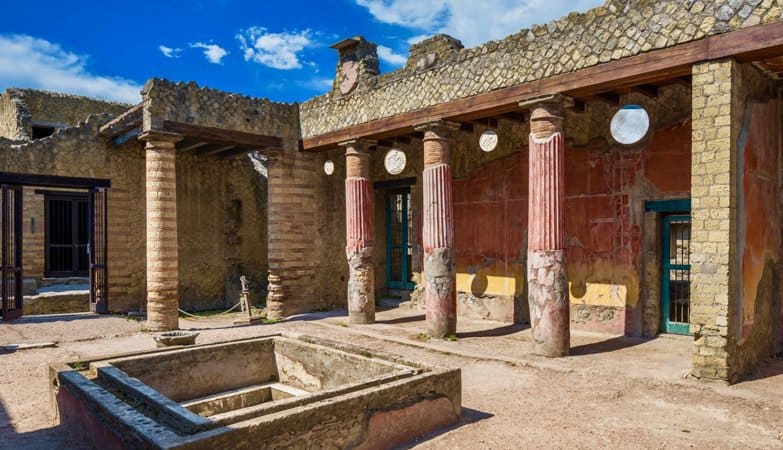 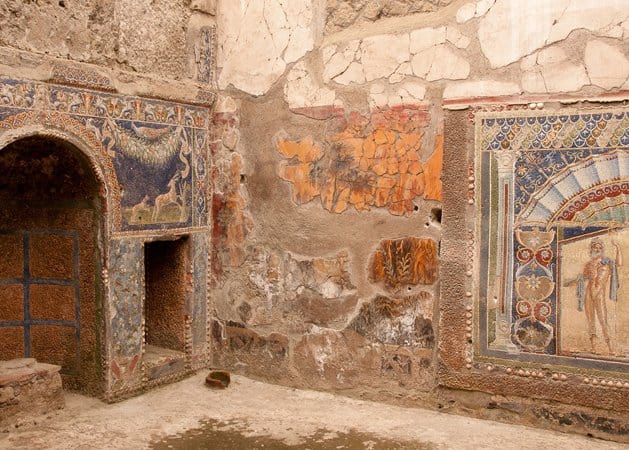 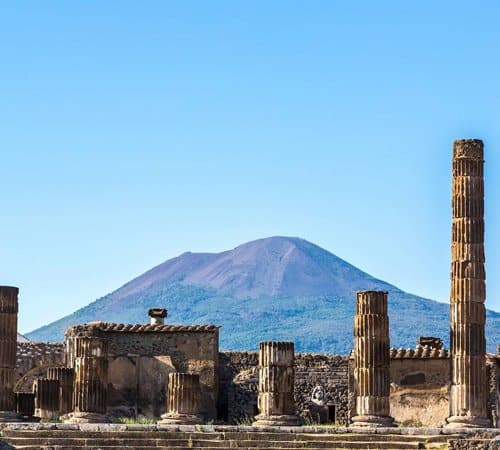 If there is one country that is magical in terms of beauty, history, architecture, art and food, it is Italy! The breathtaking ocean and spectacular landscapes create a lasting impression while its rich historic past takes you back in time to an ancient era. This whole day shore excursion is the perfect way of spending a day on land.
Your day will start with our English-speaking chauffeur picking you up outside the cruise ship terminal at Salerno port.

Here is some information you would be happy to learn about Herculaneum, Vesuvius & Pompeii: 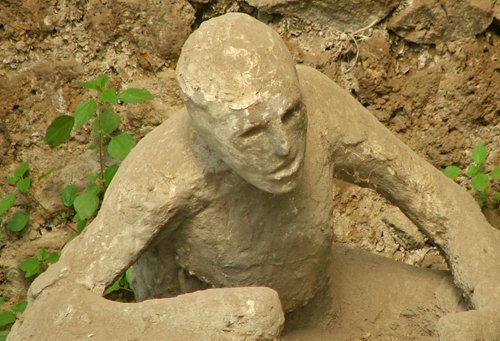 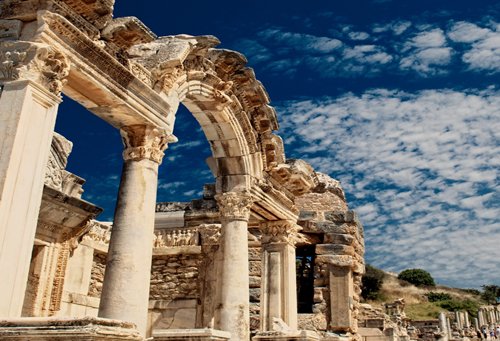 What to Expect from Your Full Day Shore Excursion of Herculaneum, Vesuvius & Pompeii from Salerno

Your chauffeur will ensure you are comfortable as he begins the drive taking you across the city and then onto the highway. Driving on the foot of Mount Vesuvius, you will be in awe as you look at one of the most dangerous volcanoes in the world.
Herculaneum, a UNESCO World Heritage Site is your first stop. As you enjoy your drive, your chauffeur will fill you in with vital bits of information about the area. Having spent years in the area, he will be able to give you insights about the place based on his personal experiences. Breathtaking views at every corner will be yours to feast on, so feel free to ask him to stop along the way to capture some timeless pictures. In 1927, open-air excavations were carried out under the archaeologist Amedeo Maiuri. Most of the site that can be visited today was uncovered during that period. Maiuri formed a team of workers who excavated, restored and presented the Roman houses to the public and then maintained them. Visitors can also see the remains of an ancient Roman fast food restaurant which used heated bowls.
Make sure you click pictures of the grandeur and splendor of Herculaneum to show your friends on the cruise ship as you tell them about your exciting day on shore! 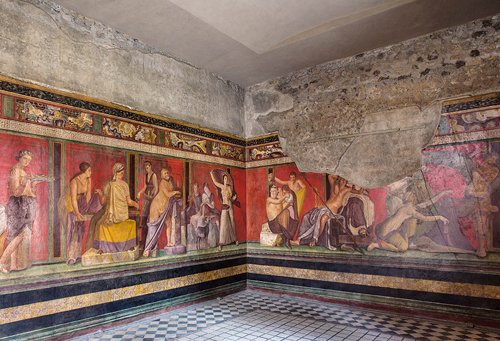 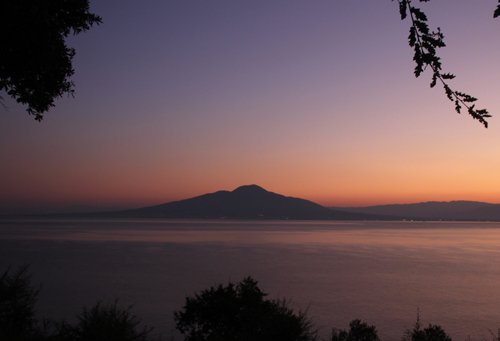 After having explored the site, your chauffeur will once again continue the drive on the foot of Mount Vesuvius. At 1000 meters uphill, you will get a firsthand feel of the majestic mountain as you hike up to the crater. A spiral walkway with a handrail will make the walk easier. You could also rent walking sticks. Ensure you have closed shoes on as the path is stony. Enjoy the views from the mountain as you breathe fresh, pure air and take some more pictures.
Your chauffeur will now take you to Pompeii, also a UNESCO World Heritage Site. This buried city, south of Mount Vesuvius, was discovered in 1748 and revealed fascinating facts from an ancient era through its buildings, artifacts and skeletons. In the first century A.D., it was a flourishing resort for Rome’s elite.
The site is a whopping 108 acres, and you have the option of exploring the area with or without an English-speaking licensed guide. We highly recommend the latter which we can arrange at an additional cost if you let us know in advance.
At the end of your visit, your chauffeur will meet you outside the ruins. Relax in the car as you assimilate in your mind, incredible experiences about your day on shore. Your driver will drop you back to the Salerno port in time for you to continue your cruise on the shimmering waters of the Mediterranean Sea.
Contact us today to book your Herculaneum, Vesuvius & Pompeii shore excursion from Salerno or request a quote online.