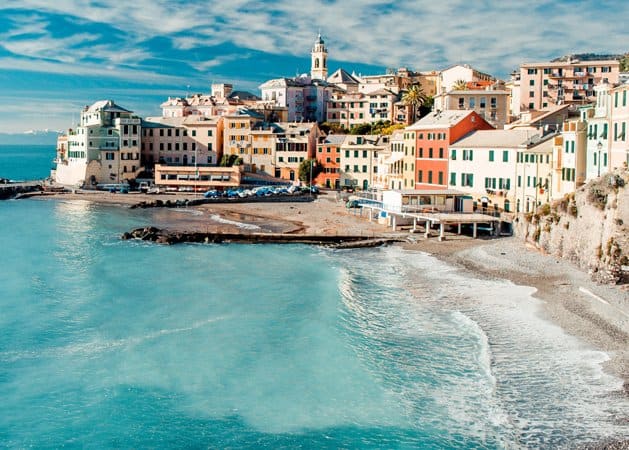 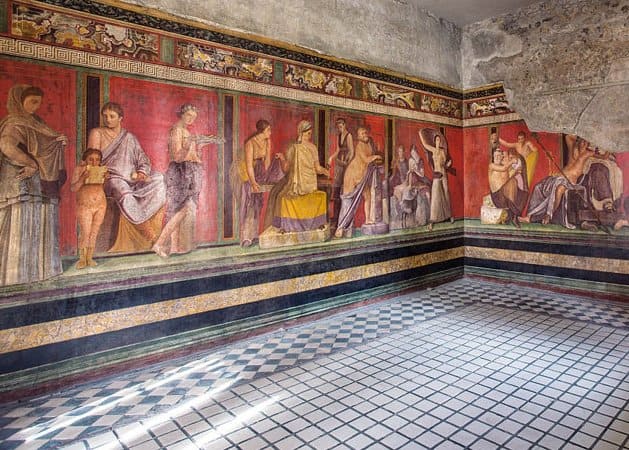 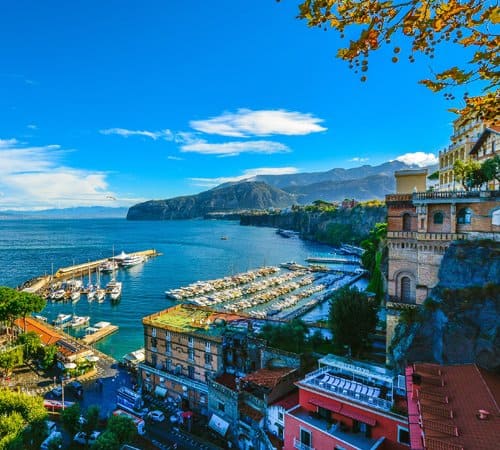 PORT OF SALERNO Shore Excursions
Add to wishlist
Share this

The Best of Pompeii, Sorrento & Positano on this Shore Excursion from Salerno
This tour is a wonderful way of spending a full day on shore taking in the wonder of Italy. The country offers a never-ending array of rich art, architecture, music, food and history. The mystifying natural beauty of the mountains, landscape and coast will leave any traveler spellbound!

This whole day excursion will start with our English-speaking chauffeur picking you up at the Salerno port. The Amalfi coast is one of the most spectacular coastlines in the world, and you can feast on the region’s natural beauty as you travel.

Here is some interesting information about Mount Vesuvius, Pompeii, Sorrento and Positano: