Tour of the Ancient City of Matera!

Matera is an Ancient city in the region of Basilicata which is located in the South-East of Italy. This tour will begin with one of our chauffeurs conveniently picking you up at your accommodation, and driving towards the South-East of Italy for a few hours until you reach the unique City of Matera. Your chauffeur will then take you into the historical center of the City of which is almost entirely reserved for pedestrians. From this point you will be walking across this ancient City, looking and admiring the extraordinary architectural technique.

After your mind has been dazzled by all the beauty you saw on this tour, your chauffeur will drive you back to your accommodation. On the relaxing drive back, you may want to take a short nap or chat and reminisce about your incredible day at one of the most famous and beautiful Cities in Italy.

Matera, also known as The City of Stones, is considered to be the third oldest city in the world, dating back to more than 10,000 years.

Considered to be one of the first human settlements in Italy

From a prehistoric perspective, The territory around Matera appears to be one of the most interesting archaological sites in the South of Italy.

The homes were designed and grouped together in a meticulous fashion whereby the floor of one home was the roof of the one below.

These simple houses were excavated out of the tender tufo rock.

Underground passages and cisterns carved out of stone showing us the importance of the collection and conservation of water.

Lunch, entrance fees to monuments and archeological sites, and private guides are not included if not mentioned on the inclu-sions 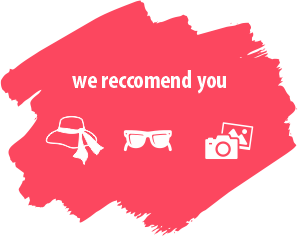