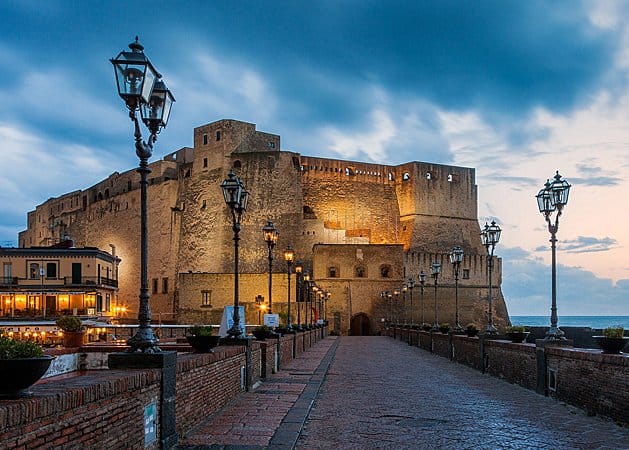 Naples, Italy’s most vibrant city with its colorful allure and ancient history is undoubtedly a delight for any visitor. Located just halfway between the Vesuvius volcano and another volcanic area, the Campi Flegrei, it is rich in historical, artistic and cultural traditions and food. The Neapolitan dialect is by its own right a language, and was used in some of the most celebrated Italian songs.
This shore excursion from Sorrento is a wonderful opportunity to absorb some of the splendor and magic of the region.

Here are some reasons why you must visit Naples, the capital of Campania: 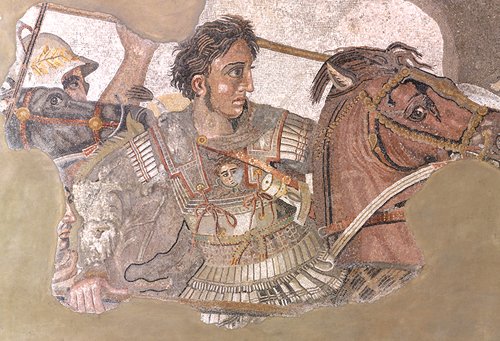 Your morning on shore in Sorrento will begin with our English-speaking chauffeur meeting and greeting you outside the cruise ship terminal.
Your first stop will be at The National Archaeological Museum of Naples, founded in the early 1800’s in a 17th century monumental building. Some of the world’s most valuable archaeological findings are housed here. The artefacts are methodically displayed in thematic sections. Over 3000 priceless displays from the Stone Age to late antiquity are showcased here. Don’t miss viewing the Farnese collection belonging to the royal dynasty of the Bourbons, the founders of the Museum.
You have two hours to browse around and walk into history at the museum, after which your chauffeur will take you to the Galleria Umberto, Piazza Plebiscito, Castel Nuovo and the Town Hall. You will have the privilege of seeing the Sansevero Chapel Museum in the historic heart of Naples. Here, baroque creativity, dynastic pride, beauty and mystery blend to create a unique and almost timeless atmosphere. On display are masterpieces that include the tissue-like marbled Veiled Christ, the magnificent Disillusion, and the enigmatic Anatomical Machines. You will treasure every moment you spend at one of the most impressive monuments in the world!
Hungry for more? From feasting on incredible history and beauty, its time now to feast on some authentic Italian fare. Your chauffeur will suggest a few places where you can devour one of the area’s delights that is bound to put a smile on anyone’s face…pizza!

Here are some little-known facts about Neapolitan pizza:

After a sumptuous lunch of pizza and perhaps some regional wines, your chauffeur will take you on a city tour. He will share a wealth of information about the area with you as you unwind, enriched with incredible experiences that only travel can provide.
Brimming over with experiences to share with your friends on the ship, and basking in the glory of a day that will be etched in your mind forever, your chauffeur will drive you back to the Sorrento port.
Contact us today to book your Naples whole day shore excursion from Sorrento or request a quote online.