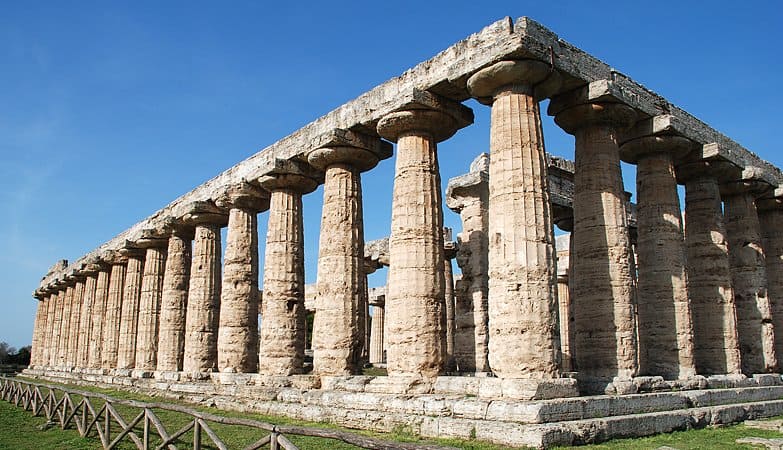 Historic Paestum and a Visit to a Buffalo Farm

Enjoy a unique shore excursion that highlights the region’s historic diversity and local delicacies. Our English-speaking chauffeur will be waiting for you at the Sorrento cruise terminal, ready to take you to Paestum from where your experience begins.
Your chauffeur will be driving along the hilly roads of the coast. The breathtaking scenery is sure to leave you wide-eyed as you soak in nature’s glory. The Amalfi coast is one of the most spectacular coastlines in the world, and many a traveler has come back for more! Feast on beauty so pure and rare, as you drive south towards Battipaglia which is about 17 miles south of Salerno, and then towards Paestum, 15 miles off the highway.

Here is some background information about Paestum: 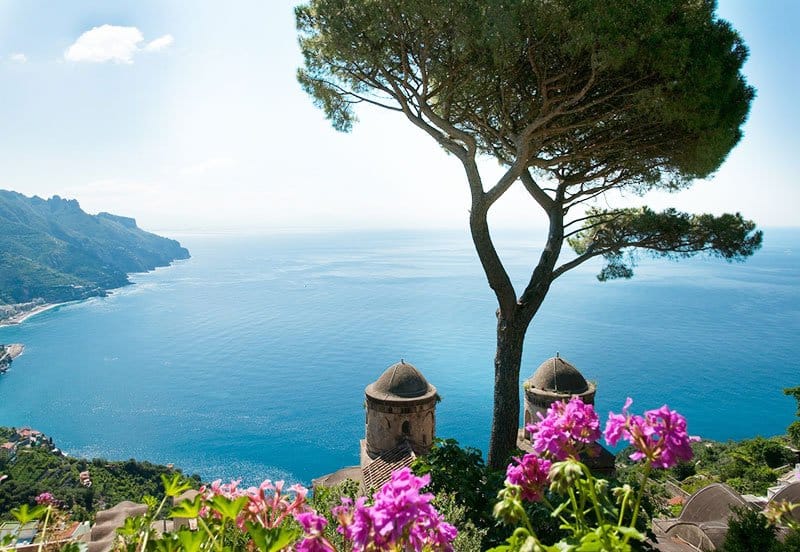 What to Expect During Your Shore Excursion to Paestum

The magic of Paestum, a UNESCO World Heritage Site, is bound to leave any visitor spellbound. Three majestic Doric temples that sparkle against the backdrop of the sun are dedicated to Hera and Athena. The National Archaeological Museum of Paestum which opened in 1952, is one of the most important archaeological museums. The old city, located in a strategic position is the door to the National Park of Cilento. Visitors throng to Paestum to breathe in the art, nature, flavors and events. You will surely get the best of this historic city by hiring an English-speaking guide that we can arrange for you at an additional cost.
From the Greek ruins, your chauffeur will take you to your next destination—a buffalo farm that churns out some of the country’s best mozzarella cheese.

Here are some health benefits of buffalo mozzarella:

What to Expect from Your Visit to the Buffalo Farm

Your chauffeur will take you through prime farmland area from Battipaglia to Paestum that is home to Italy’s buffalo farming. Once at the farm, you will begin your tour at the sheds. See how the farmers tend to livestock that produces the region’s pure, high quality buffalo milk that is essential for making buffalo mozzarella. Watch this fresh cheese being made by stretching and kneading the warm milk cheese curds into large balls or braids.
This day packed with new experiences will definitely have a place in your travel diaries. Gather your thoughts to share with your friends on the cruise, as your chauffeur takes you back on the two-hour drive to the Sorrento port.
Contact us today to book your Paestum and buffalo farm shore excursion from Sorrento or request a quote online.